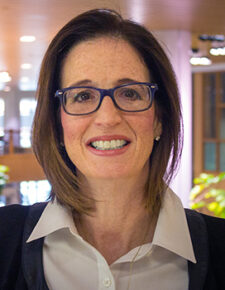 Deb has been a nurse for more than 30 years, starting as a staff nurse at the University of Rochester, Strong Memorial Hospital before quickly becoming a nurse leader and program manager. Deb has been with Northern Light Health for more than 20 years and has held several clinical and leadership positions.

Deb has been involved with United Way since her time in Rochester NY.  Deb served on the board of UWEM from 2004-2012 and led the Board as Chair for two years.  She is passionate about the mission of UWEM and connecting people, specifically donors, to the mission.  Deb and her husband Jeff, who is also a long time United Way supporter, were the Campaign Chairs for the 2019 campaign.  Deb is thrilled at the prospect of returning to a board role with UWEM.

“Have the passion, take the action, and magic will happen.”

This is Deb’s motto, and it is a motto she strives to implement at the Medical Center.