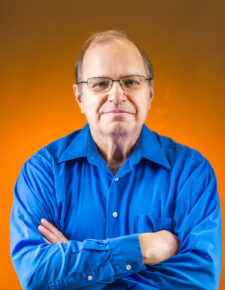 John is Heart of Maine United Way’s Director of IT and Operations. He joined the staff in August of 2017. He comes to us from the University of Maine System where he worked for 25 years in various positions. His most recent position was with UMaine as HRIS and payroll manager. He is a graduate of the University of Maine at Presque Isle. He enjoys watching Football with his wife Cynthia at their family home in Veazie with their four cats and mini-Australian Shepard.